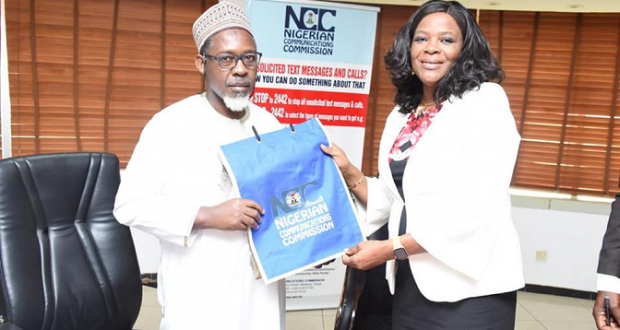 Two partners of the Commission – the National Orthopedic Hospital, Dala, Kano; and the Federal College of Animal Health and Production Technology, Vom, Plateau State – said this today when the top echelon of the institutions’ Management paid courtesy visit to NCC to Express gratitude for NCC’s support.

Dr Abubakar Maina Waziri, Head Clinical Services at the Orthopedic Hospital, who led the delegation to NCC on behalf of Dr Muhammed Salihu, the Hospital’s Chief Medical Director, noted that the Wireless Cloud, a component of NCC’s Schools Support Programme, has been of great value to the hospital.

The Wireless Cloud is a connectivity project of NCC which guarantees its beneficiary access to the Internet provided they are within a certain geographical distance from the service point. Thus, those within the precinct of the project could log on to their devices and access the Internet.

Similarly, Dr. Christine Utoh-Ojemidia, Provost of the Federal College of Animal Health, who led the College’s delegation to the Commission in the afternoon, said she came with her colleagues to convey the appreciation of the staff and student of the school – founded in 1941 – for the benefits the ADAPTI training they had has afforded the institution.

The ADAPTI, an acronym for the Advanced Digital Appreciation Programme for Tertiary Institutions, entails the provision of desktop computers and other facilities in a controlled environment for the purpose of learning and research.

The two institutions’ representatives also solicited further support from the Commission in order to expand the reach of the available infrastructure at their location due to the increase in the population and needs of their respective communities.

Responding to the organisations, Iyabode Solanke, who received the visitors on behalf of NCC’s Chief Executive, Prof. Umar Danbatta, stated that the Commission was gratified by the revelation of the two institutions about the affordances of NCC’s intervention at the two institutions and appealed to the representatives to continue to deploy the facilities for the benefit of the institutions. She promised to transmit the new requests and desire of the institutions for greater support and partnership to the Executive Vice Chairman. Finally, Solanke reiterated NCC’s commitment to continue to facilitate and support the availability of broadband services by promoting the deployment available, accessible, affordable, fast and reliable network services because of its implications for the productivity of the citizens and overall health of the Nigerian economy. 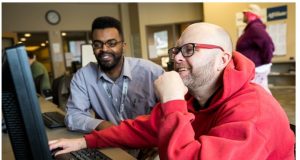 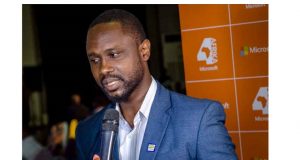 Thought Leadership: How global disruption can have local implications 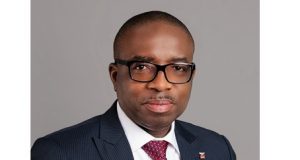 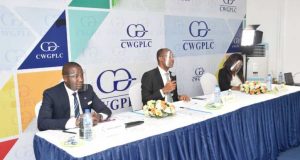 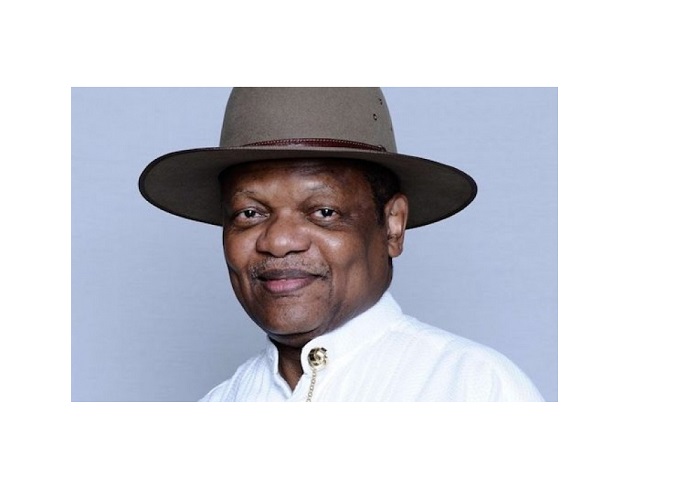 After a decade: Atedo Peterside resigns as Cadbury Board Chairman 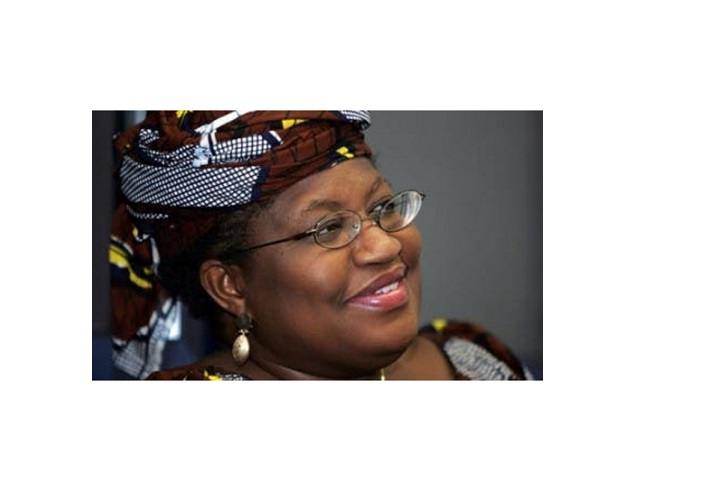 IT News Nigeria: Nigeria’s candidate to ... 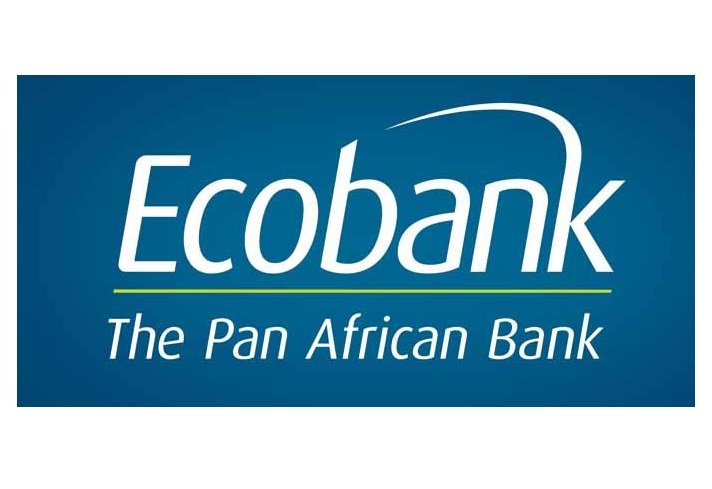 IT News Nigeria: Ecobank has within ... 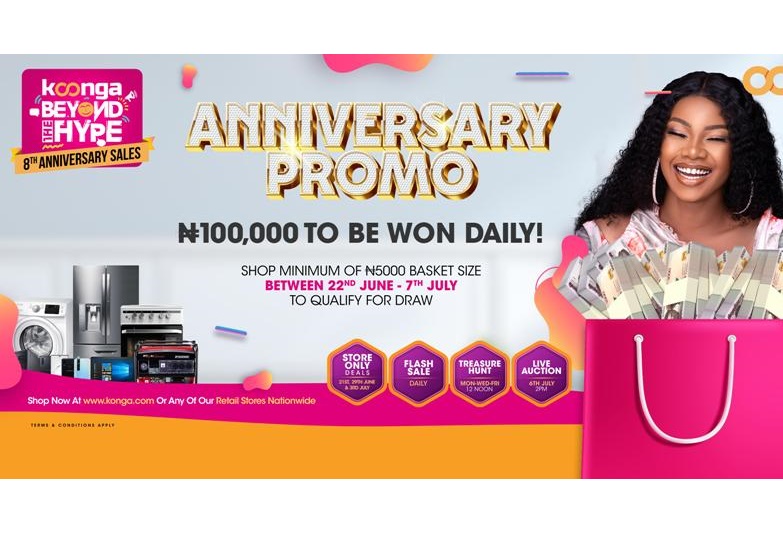 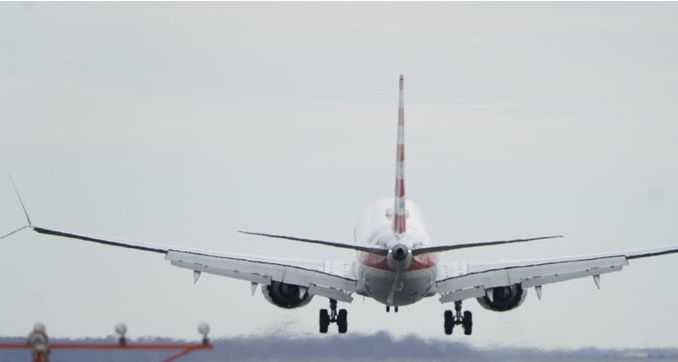